Why these Welsh weeknotes are so good
Bravo, Welsh Revenue Authority team 👏

If you’re looking for an example of good weeknotes, look no further. Behold: the Welsh Revenue Authority land and property data team.

I’m always looking out for good examples of teams working in the open, and this WRA team are doing everything right. If you want to write good weeknotes about a digital project, just do what this team are doing, and you’ll be doing a great job.

I’ve been raving about these weeknotes to everyone I know ever since I found them. What makes them so good? Well -

This is one aspect of agile comms that I always find hard to articulate, because it’s so weird.

Read through the WRA team’s notes and you’ll quickly realise that the main audience they’re writing for is internal: they’re updating stakeholders and leaders about progress, as they go along. (Look at the opening lines in weeknote 1: “Hello all, thanks for joining our show and tell earlier...” This is an inward-facing memo, but exposed to the public.)

If I’m a busy senior person at WRA, and I only have a few precious minutes in my week to think about this work among many other things, I know that can read the latest weeknote very quickly, and it will tell me the most important basics. If I need to know more, I can ask for more. But if I don’t - the weeknote is sufficient.

But. But but but.

These notes are published on the web. They’re open. They’re external comms as well as internal governance.

This is an attribute of good agile communication: rather than doing the work, then crafting careful PR-style messages about how brilliant it is, your task is different. You do the work, and you peel back the wrappings so that the outside world can peer in and see for themselves how brilliant it is. Or what problems it’s dealing with. Or what blockers are in the way.

This is where working in the open demands courage, because if you’re truly going to peel back those wrappers, you need to be prepared for the outside world to see the truth.

Which in turn unlocks the second consequence: trust.

When you open up about your work as it’s happening, and regardless of how well it’s going, you might be exposing truth that in other circumstances you would have preferred to keep hidden. But opening up about those truths builds trust with your funders, your sponsors, your stakeholders and your users.

Now look at the WRA notes again. Look at the things that aren’t text. 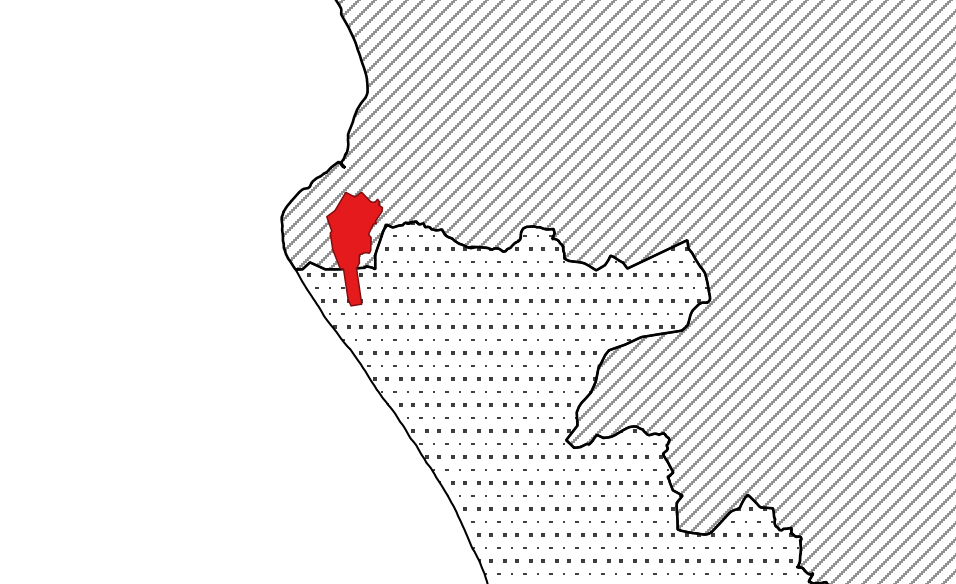 There’s this set of speculative prototypes:

All of these are things that the team have collected as they went along. I’m willing to bet there’s a lot of stuff like this that they haven’t shared - but if they choose to share it later, it will already be there in the collection. Easy to find, easy to insert into a weeknote on another day.

Another little thought about the last of those three examples, the speculative prototypes: note that the image is an amalgam of several screenshots, placed side-by-side, partially obscured with caveat text, and displayed quite small in the weeknote.

This is a subtle bit of comms genius: right now, the main thing the team are trying to communicate is the fact that the prototypes exist, so they’re showing them small. They’re not yet ready to let readers see them in more detail.

Remember how the audience is mainly an internal one? This looks to me like expectation management - neatly done with a png file.

The weeknotes are on the internet, but no-one has “commissioned a website”

This is something I learned more recently, working with clients at Use the human voice.

Sometimes, when senior leaders hear the words “You should be working in the open, your teams should be blogging or writing weeknotes,” their hearts sink because they assume that this task will mean commissioning yet another website.

People like that have often been commissioning websites for years - to them, websites are costly, time-consuming and hard to change once they’re “live”. But of course, they don’t have to be - this is just what many people’s expectations are. That’s what website projects have always been like; that’s what they will always be like.

The WRA team are using simple static web page publishing, hosted on github.io - from a developer’s perspective, the simplest and quickest way of publishing on the web. No “website commissioning” necessary.

This is also one of the clearest signs that management have properly empowered a team to get on with the work. When the team can throw together their own website, completely outside the control of, and even the domain name owned by, their sponsor – that’s a sign that they’ve been given all the empowerment and permission they need.

The resulting web pages are exceptionally minimal. There’s no branding. There’s nothing at all, except the weeknotes. It looks cheap and simple, because it is cheap and simple. That’s another good message to send - public money should be spent wisely. Let’s not spend any of it on whizzy brand-heavy websites that no-one needs.

The focus is the work, not the structures around the work

These weeknotes are really practical. They answer a simple question each week: what have the team been up to? They show what the team have actually done.

This is proper thought leadership - leading with actual thoughts.

Look at weeknote 2. Read the section titled “Worked examples”, including the “Scenario”. Notice how most of it is screenshots and code, with just a few paragraphs of text.

As part of the 12-week proof of concept project, this is a small piece of work. We don’t get a full explanation of it here, just a glimpse.

But that glimpse is enough for us to see (because they’re showing the thing) what the team has been up to. We know, if we’re the leaders paying for this work, that they’ve been busy. And we know, whoever we are, that they’re down in the weeds, dealing with the messy reality of land and property data (and believe me, it really is messy down there).

One of the loveliest things about all of this is that there’s not a strategy in sight. Thank goodness for that.